Heart Evangelista Wearing Mark Bumgarner Custom, Accessorized with the Giardino Dell’Eden Tourbillon and Flowers of Eden High Jewelry from Bulgari 2022 is the year of Heart Evangelista it seems. After her massive success at Haute Couture Week SS2022 and Paris Fashion Week FW2022, Philippines' prestigious fashion and lifestyle magazines have tapped Heart as their cover star month after month. And this time around, L'Officiel Philippines added to the list! In early June, I, and a few other fans, have had an inkling Heart Evangelista was chosen to be the cover star of L'Officiel Philippines Fall 2022, when she was spotted dining with EIC Danyl Geneciran in Paris, no less. Throughout that time, Heart was seen posting sneak peeks of what appeared to be a closed shoot with Bulgari on her Instagram story. Apart from those clues, everything was kept hush-hush. Now, after a few months of anticipation, all the fans can finally enjoy the images Heart and the L'Officiel PH team wo
Post a Comment
Read more 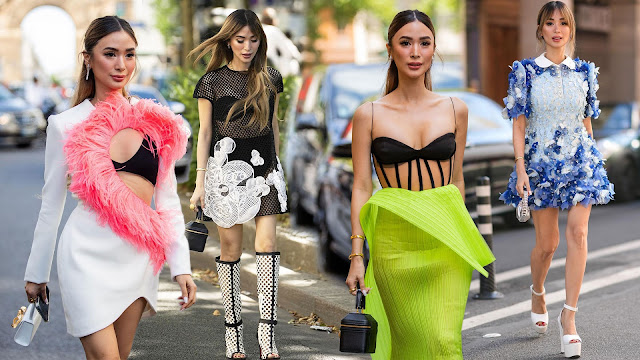 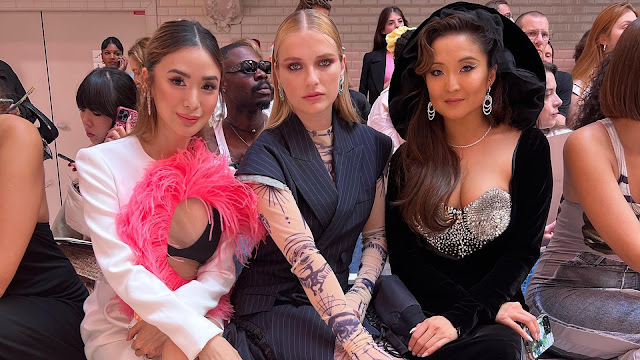