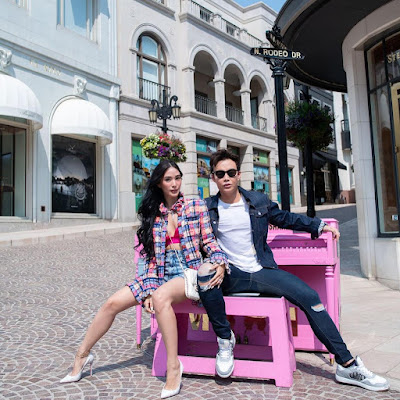 The secret's out! After much anticipation, the highly awaited appearance of Heart Evangelista on Netflix's Bling Empire has finally happened.

The buzz started swirling late last year when Heart Evangelista was seen hanging out with the Bling Empire cast in Beverly Hills, and the TMZ crew spotted Heart and series regular Kane Lim out shopping in LA.

But Season 2 came and went and there was no Heart. Until just 3 days ago, Kane Lim started teasing in his Instagram Stories about Heart possibly appearing on the show. And lo and behold, Heart confirmed the rumor on Twitter.

The entire Heartworld, including yours truly, could not contain their excitement over the news.

Heart Evangelista's Bling Empire cameo appearance is in Season 3, Episode 9. Have you seen it?